With the Irish Credit Bureau set to close will this affect my credit rating? 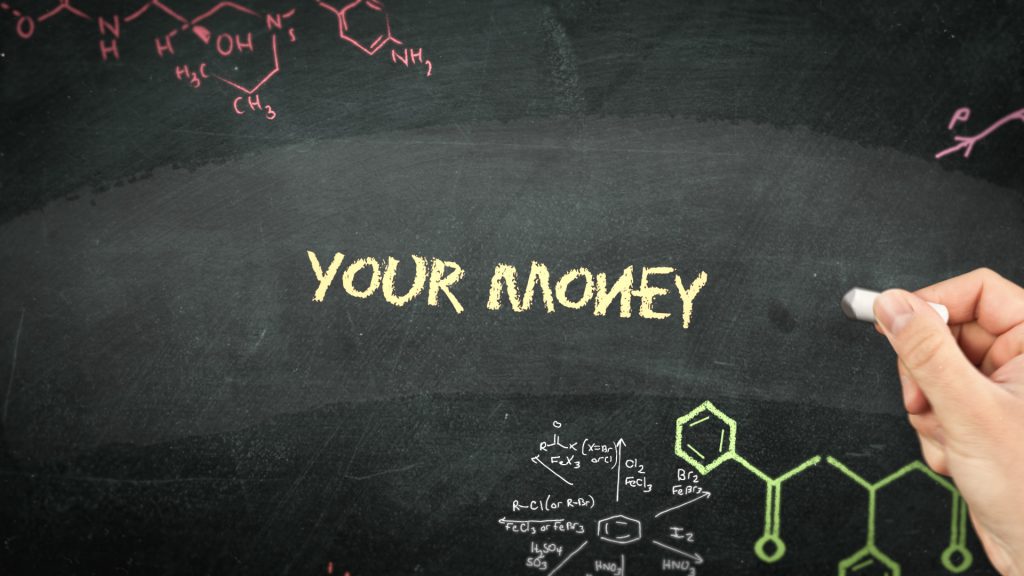 With the Irish Credit Bureau set to close will this affect my credit rating?

A. You are right. Yes, the Irish Credit Bureau is set to close and that is predicted to happen closer to the end of this year. However, it is unlikely to have any real material impact on your own personal credit rating.

The Irish Credit Bureau has been in existence since the 1960’s and for much of that time, it was the only real credit reporting service in the country. And perhaps a major weakness in its business model was how it was owned. The primary stakeholders were the commercial banks. For a very long time, lenders such as credit unions did not report their lending activity via the ICB and this resulted in consumer credit gaps. So, a credit underwriter would not have a full picture of an applicant’s total credit exposure resulting in imperfect credit assessment. This did change in the last decade or so with the likes of credit unions reporting borrowers loan information to the ICB, but it was probably too late.

Following the financial collapse and the State bailout, the troika (made up of the IMF, ECB and European Commission) insisted Irish establish an independent credit reporting agency thus the Consumer Credit Report (CCR) was born. While it has taken the best part of a decade to come into its own, it is now the predominant go-to place for credit underwriters across Ireland. Plus, the data collected by the CCR is as comprehensive as a credit underwriter requires to make a fully informed decision on a credit application. And with that, the role of the ICB began to diminish more and more as the months and years progressed.

Today, the demise of the ICB will have no real material impact on your own personal credit history.

Questions from the floor is part of the MoneyWhizz financial wellbeing initiative. Readers should always seek independent financial advice.

What the latest mortgage statistics really tell us  Next Post :
Previous Post :   I am 35 and I don’t know if I’ll ever be able to buy my own home. Is my financial wellbeing in retirement in jeopardy?