EU stimulus package is a vote for the future of Europe 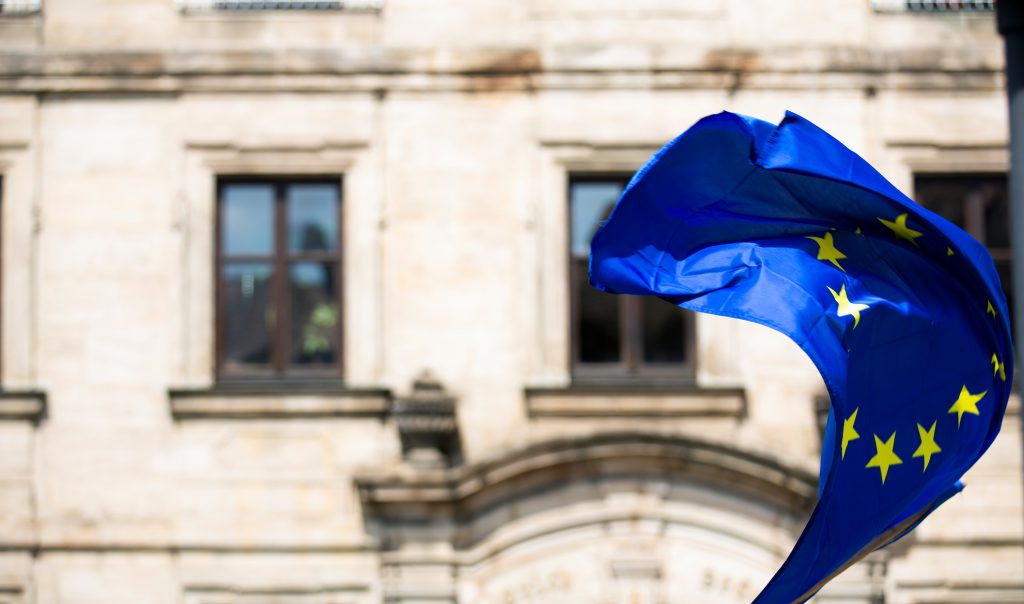 EU stimulus package is a vote for the future of Europe

The €750 billion landmark EU stimulus package is significant for many reasons, not least the scale of it. And while there is little doubt reaching agreement took longer than expected, what has emerged cannot be underestimated from an economic, political or historical perspective.

After nearly five days of intense haggling, the EU took decisive action to mitigate one of the most serious challenges to its economy. The landmark spending package is designed to rescue EU economies from the ravages of the Covid-19 pandemic.

EU stimulus package has many firsts

There are a number of notable firsts; EU nations will raise large sums through the sale of bonds collectively rather than individually; a high proportion of the money will be distributed to member states hardest hit by the Covid-19 pandemic, this will be done in the form of grants, not loans which means they do not have to be repaid so they will not be included as part of their national debt statistics.

It is the first time the EU has taken this course of action and it represents a new and more intense collective approach to its stability and future prosperity. The time taken to reach agreement and the intensity of the negotiation process should serve as testimony of the historic nature of the shift in approach.

There should be little doubt that the historic steps to protect and nurture the economies of the EU challenged the status quo like never before. History was made with the approval of the groundbreaking measures. In the words of Angela Merkal, the EU has shown that it “…has shown it is able to break new ground in a special situation. Exceptional situations require exceptional measures.”

While the EU agreement cannot be underestimated for the generosity of its size and the novelty of its mechanisms (and in some cases, the contentious nature of reaching agreement), within the entire process, there is also tacit acceptance that the tectonic plates of global alliances in trade and politics have shifted which the EU must prepare for. An isolationist US and a more assertive China raises the real prospect of competing economic spheres that rely less on the WTO collaborative approach and more on national advancement policies.

While Germany played a ‘tough guy’ approach with its southern neighbours following the financial crisis, this time it was Angela Merkel that tilted the scales the other way, supporting hard-hit southern countries. Many will be in line for historic economic supports…and shared debt obligations.

The ambitious EU plan produced a €750 billion plan with €390 billion in grants with a further €360 billion earmarked for loans. Additionally, the new package will increase lending and deploy other, more traditional stimulus methods to tackle and reverse the economic free-fall that threatens the stability of the world’s richest bloc of nations. For nations such a Greece, still recovering from the financial crisis, it means they can avoid taking on any more national debt.

In addition to the latest bond-buying program by the European Central Bank, national stimulus plans worth trillions of Euro, and other, smaller EU support schemes for banks, businesses and workers, European leaders hope to reverse the recession in 2021 and spend their way into a rapid and powerful recovery. The stimulus package deal means that states with stronger credit rating credentials will be guaranteeing and underwriting loans of some poorer nations to fund for a recovery. Otherwise, less well off nations could have faced crippling funding costs that would have eaten into their recovery efforts.

The final EU agreement reached includes some bigger-than-usual rebates for net-contributor states. Other concessions include nations will have a chance to review and object to some aspects of funding plans within tightly controlled timelines. However, at risk of not agreeing to the historic shared debt agreement part of the historic stimulus plan, more onerous demands were dropped.

It is also worth noting that this is the first time the EU has been able to proceed with increased integration measures designed to protect and stimulate the EU as a whole and a sign also that the departure of the UK is already starting to have a historic impact on integration.

MoneyWhizz overview of the credit guarantee scheme for Irish businesses

Frank Conway is founder of MoneyWhizz