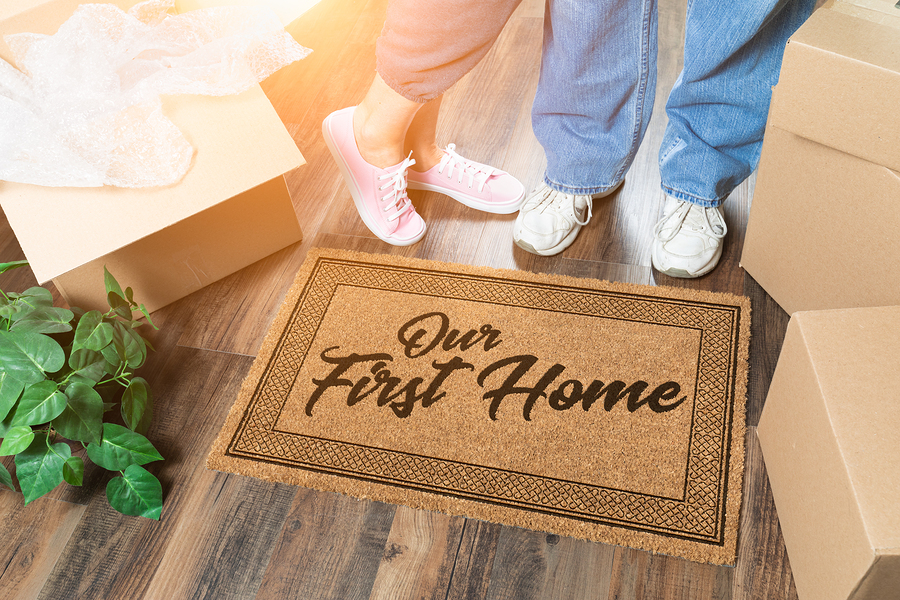 Mortgage lending declined in 2019 compared to the previous year. In total, 34,087 mortgages to first time buyers, second-time buyers and investors were drawn down compared to 35,223 in 2018. This represents a decline of 3.2%.

The level of mortgage lending was on par with 1991 levels where 33,720 mortgages were drawn down. To put this into perspective, in 1991, about 1.3 million fewer people lived in Ireland compared to now.

Mortgage lending in Ireland falls into five categories; first time buyers, second-time buyers, investors, switchers and top-ups. Since mortgage records began in 1970, lending activity in the three main categories have been tracked consistently so it is those that are used for this analysis.

Across the entire mortgage market, first time buyers make up over half of those borrowing but across the three main categories (first-time buyers, second-time buyers and investors), they make up more than six-in-ten (63%) of all mortgages taken out.

Buy-to-let lending all but extinct

This was the first year since 2016 that mortgage lending activity recorded a decline:

It is likely that Brexit uncertainty contributed to some first time buyers holding off on making a purchase. Reports of falling house prices in some parts of Dublin and surrounding areas are both a cause and impact of price and economic uncertainty caused by Brexit. Additionally, limited supply of property in some highly sought-after locations in the greater Dublin areas (including surrounding counties) will also have played a role in the fall in draw-downs.